Bitcoins are basically lines of computer code that are digitally signed each time they travel from one owner to the next. Transactions can be made anonymously, making the currency popular with libertarians as well as tech enthusiasts, speculators and criminals.

How are bitcoins kept secure?

The bitcoin network works by harnessing individuals' greed for the collective good. A network of tech-savvy users called miners keep the system honest by pouring their computing power into a blockchain, a global running tally of every bitcoin transaction. The blockchain prevents rogues from spending the same bitcoin twice, and the miners are rewarded for their efforts by being gifted with the occasional bitcoin. As long as miners keep the blockchain secure, counterfeiting shouldn't be an issue.

How bitcoin came to be?

It's a mystery. Bitcoin was launched in 2009 by a person or group of people operating under the name Satoshi Nakamoto. Bitcoin was then adopted by a small clutch of enthusiasts. Nakamoto dropped off the map as bitcoin began to attract widespread attention. But proponents say that doesn't matter: The currency obeys its own internal logic. An Australian entrepreneur last year stepped forward and claimed to be the founder of bitcoin, only to say days later that he did not 'have the cou .. 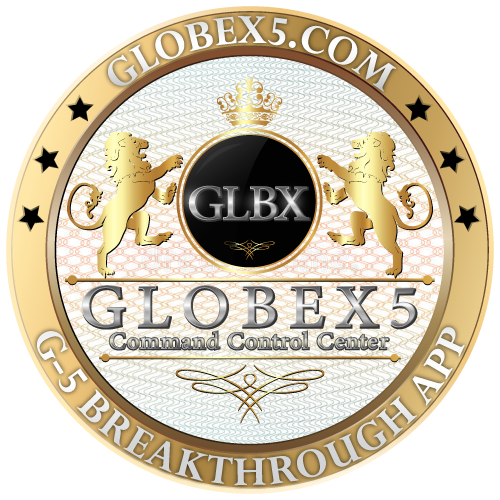